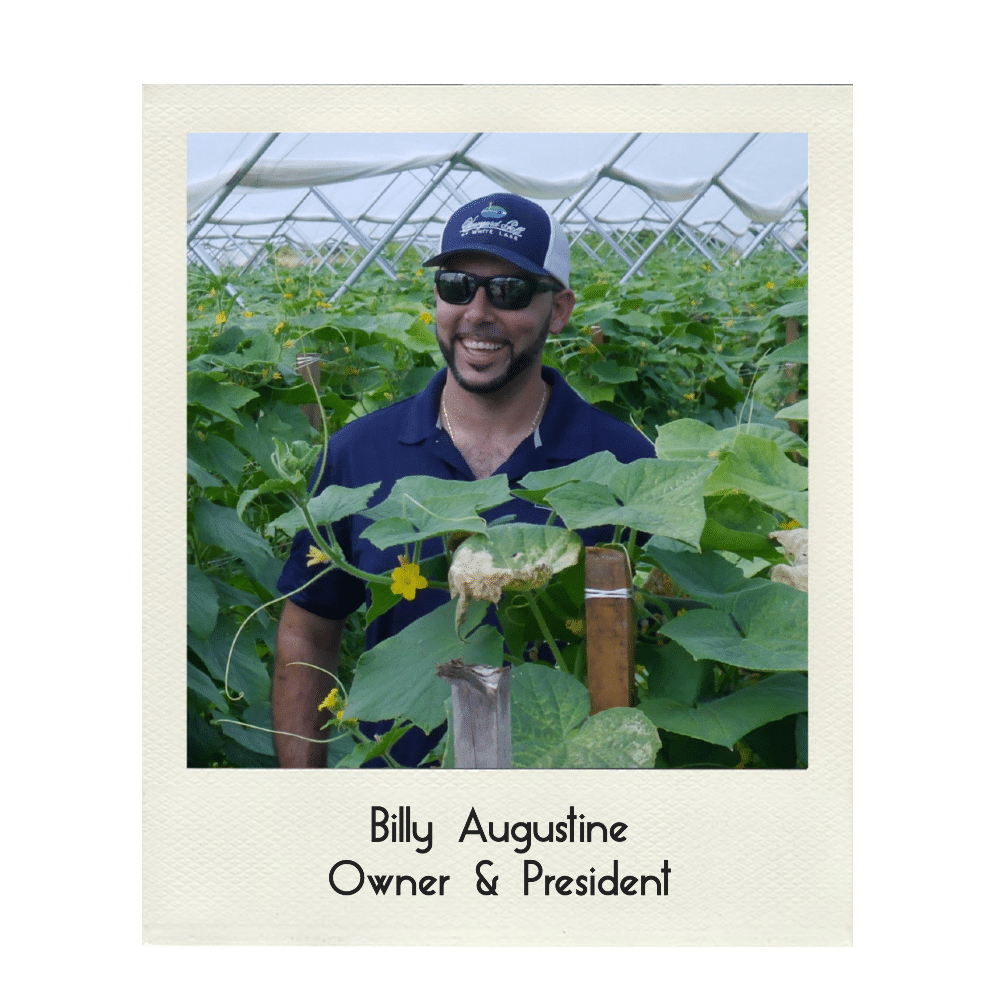 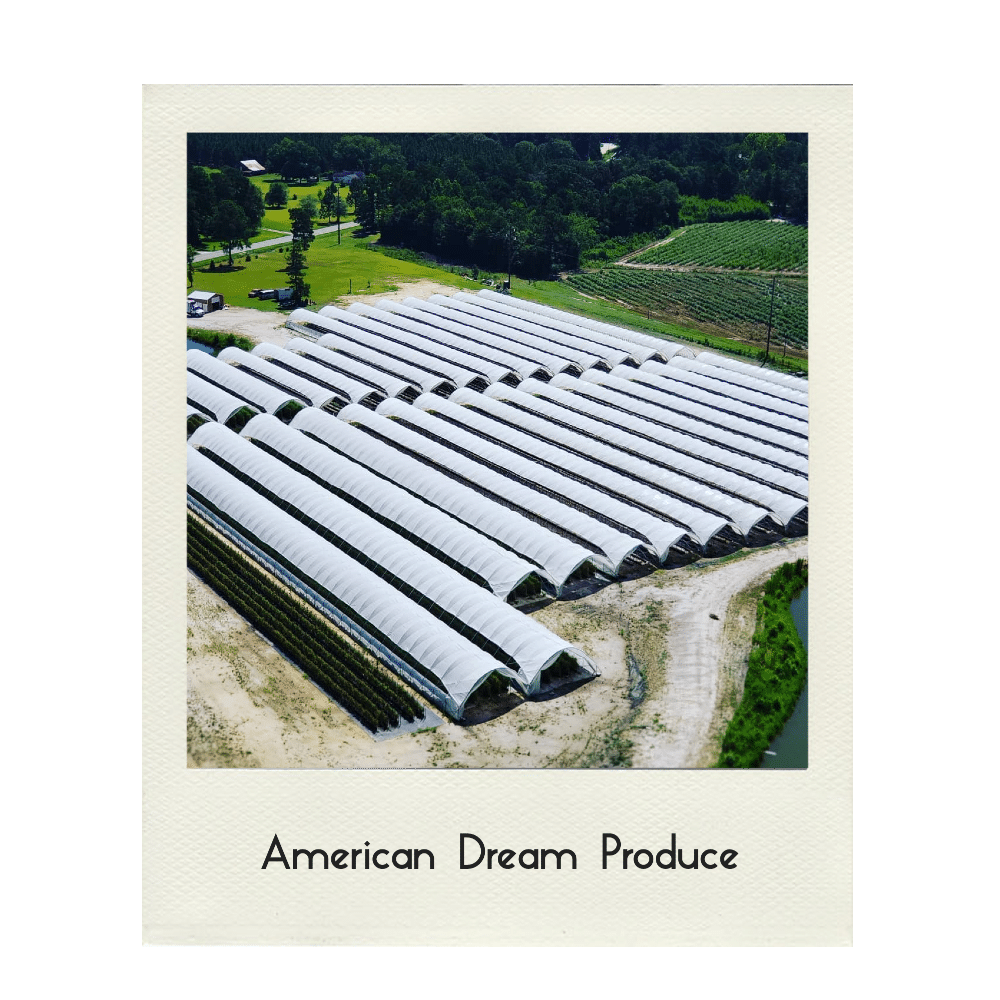 Billy Augustine, a second-generation farmer grew up growing blueberries in New Jersey and later in North Carolina. As Billy opened his own farm in North Carolina he wanted to expand into other crops. He began growing with high tunnels allowing quality tomatoes to grow even in the off season. They later added a beehive for each tunnel to assist with pollination.

Using innovative and strategic practices to minimize impact to the environment through sustainable and efficient growing practices. Their constant focus and commitment as a company is maximizing yields, quality, and flavor to deliver fresh, locally grown fresh produce to loyal customers and consumers. 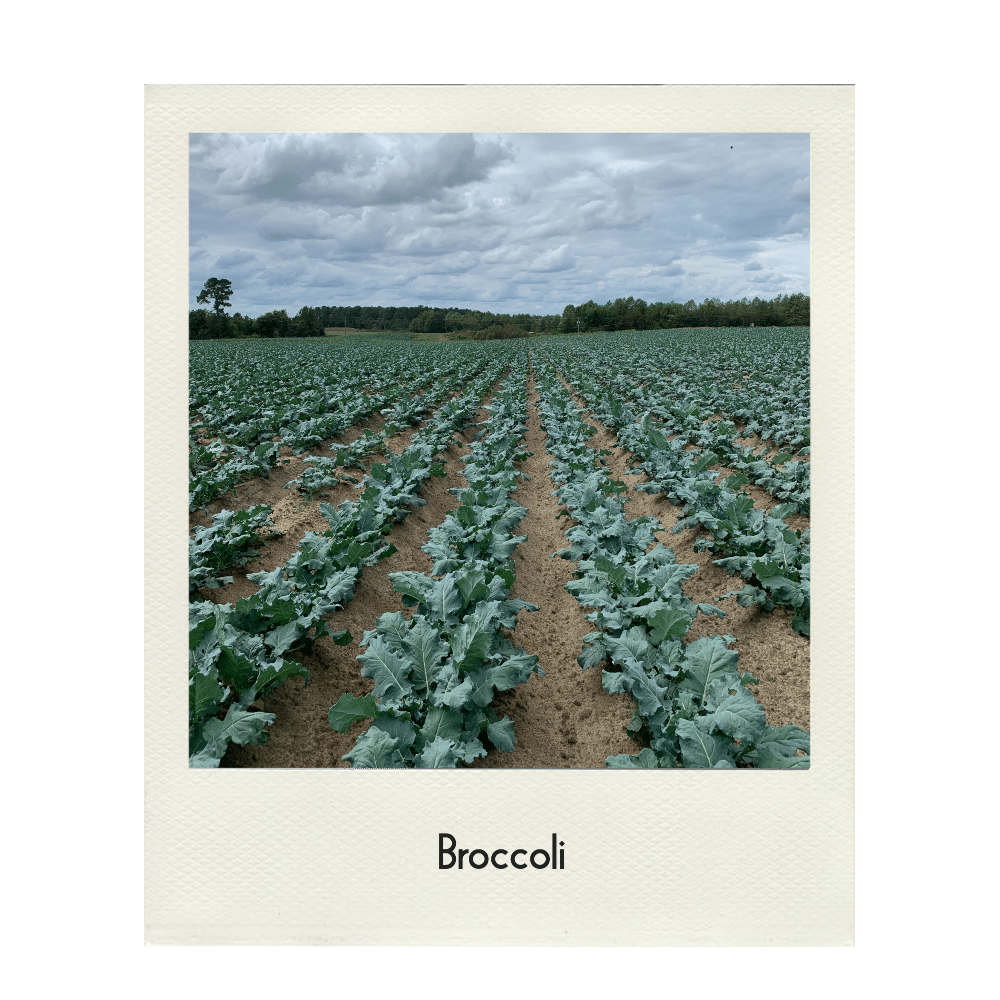 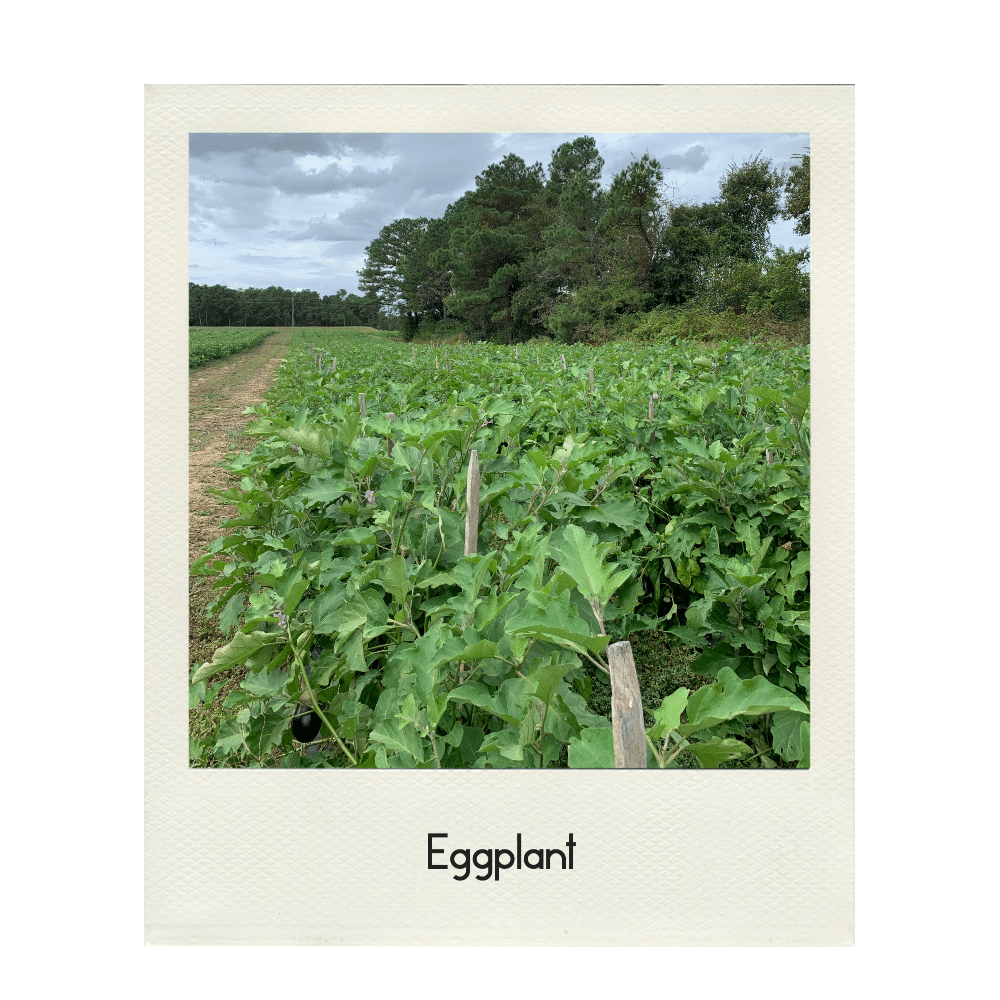 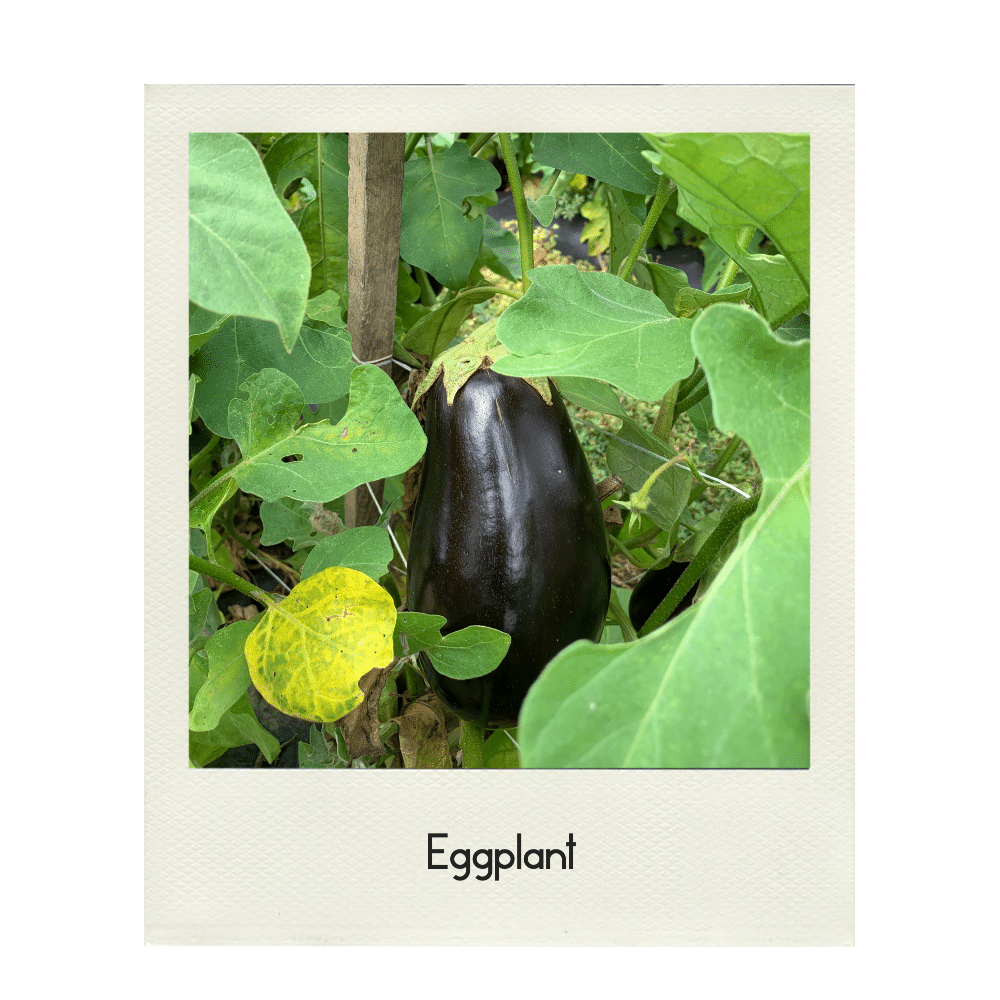 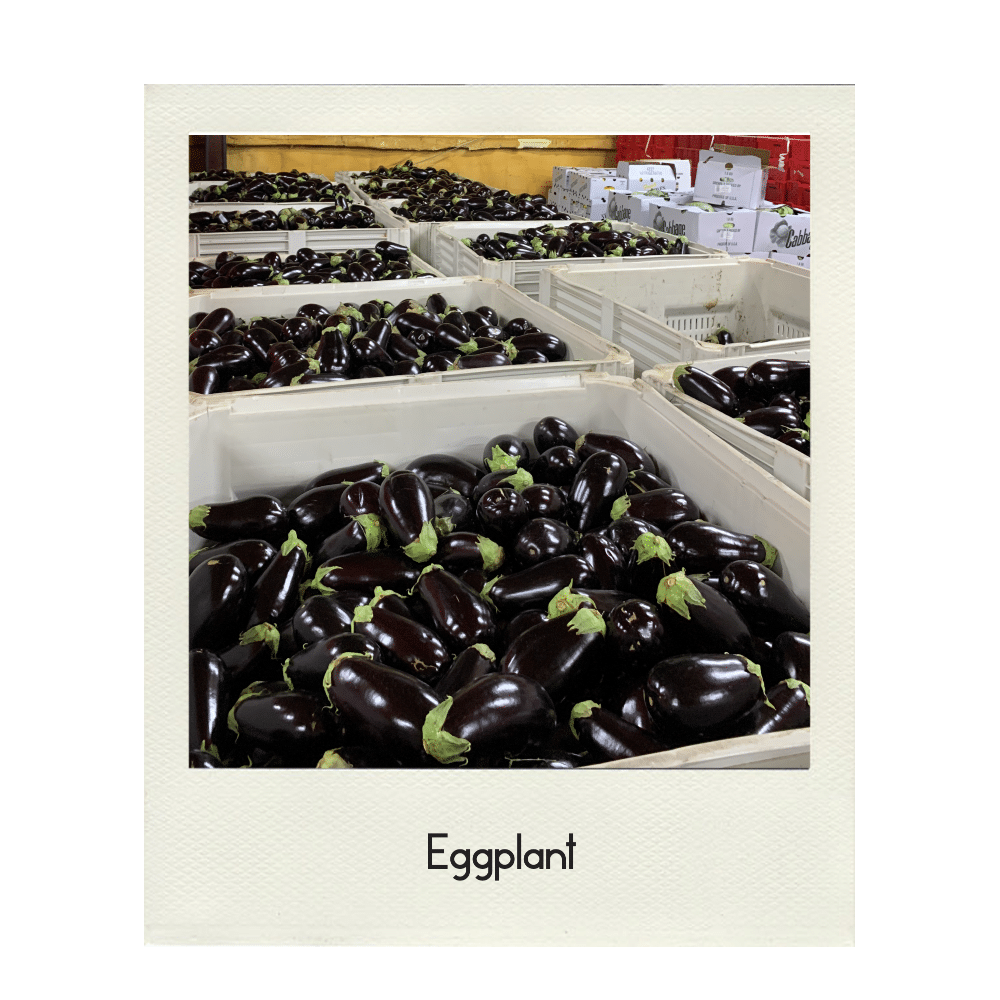